For over 25 years Paragon Application Systems has provided software testing solutions to the world’s leading financial services brands. Today, we are the leading independent global provider of simulation, configuration, and testing solutions. Our customers drive more than 100,000 ATMs, and connect to over 100 interchanges processing thousands of transactions per second.

Satisfaction is the Common Denominator of our Varied Client Base

Specializing in productivity-empowering software tools for the financial industry since 1994, Paragon has customer sites ranging from some of the world's largest bank holding corporations to very small credit unions, as well as payment processors and retailers. The common thread? All are benefiting from the time and cost savings generated by Paragon's products. Here are a few of our customers: 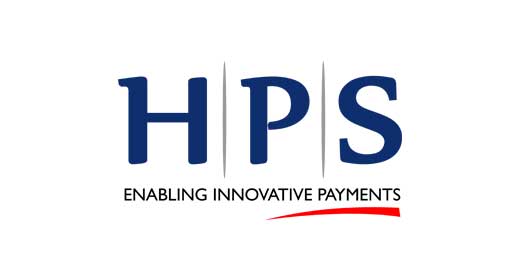 The Markets We Serve.

The Values We Hold.

Talking about values matters little. Living them matters more. These values form the basis of the protocol we follow daily: do the right thing (especially if it's hard), respect the whole individual, own the mission until complete, ask why, adapt quickly and think differently.

The Focus We Have. 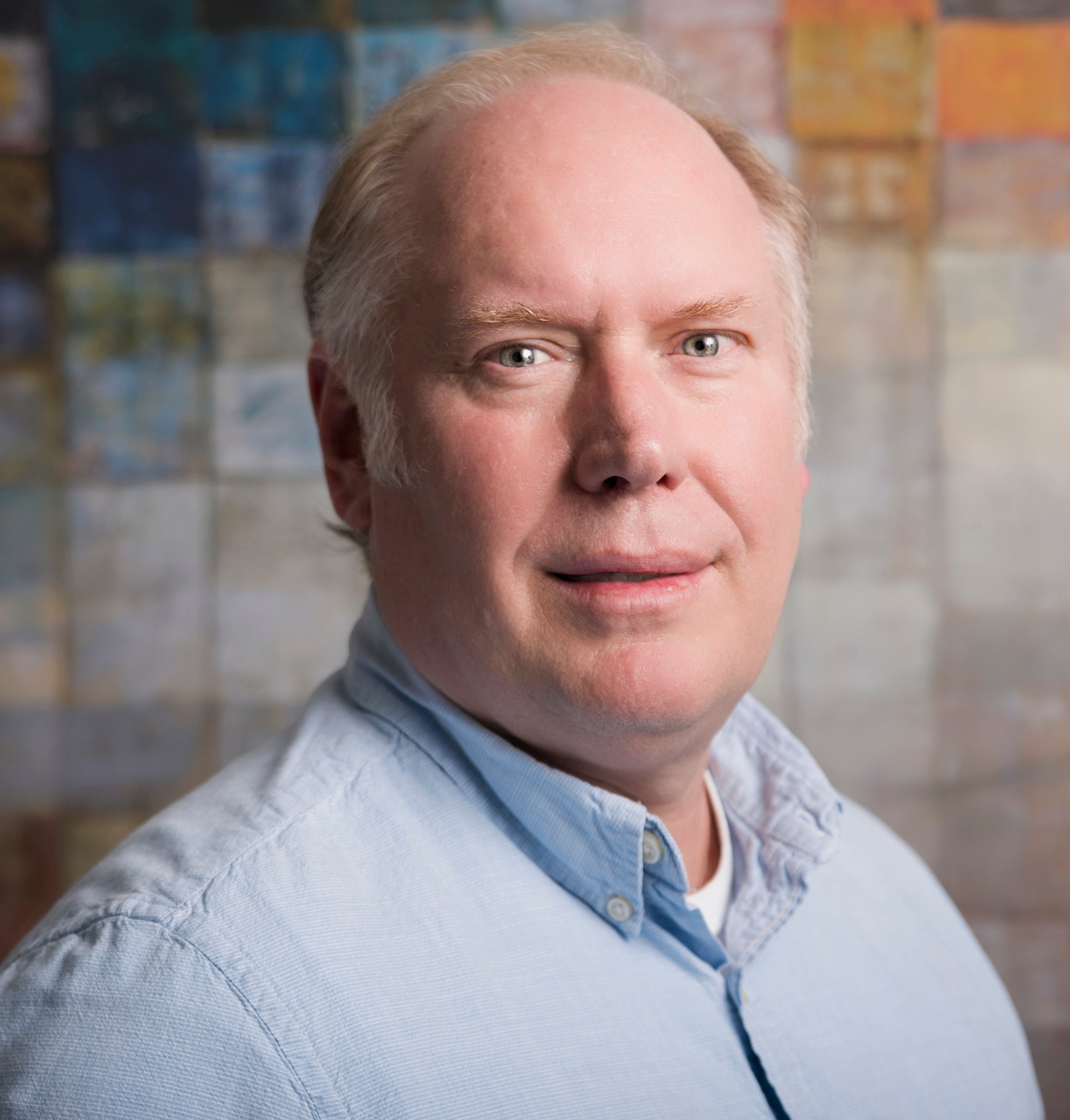 With over 25 years of global experience in the electronic payments industry, Jim has successfully built the Paragon sales organization worldwide. 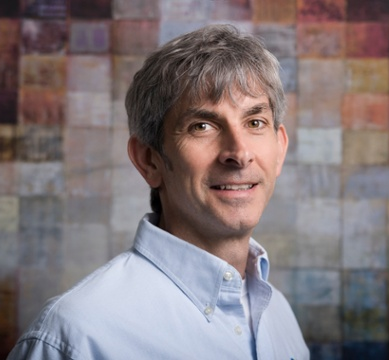 Mark has been instrumental in the design and development of Paragon's product suite and in implementing Agile software development. 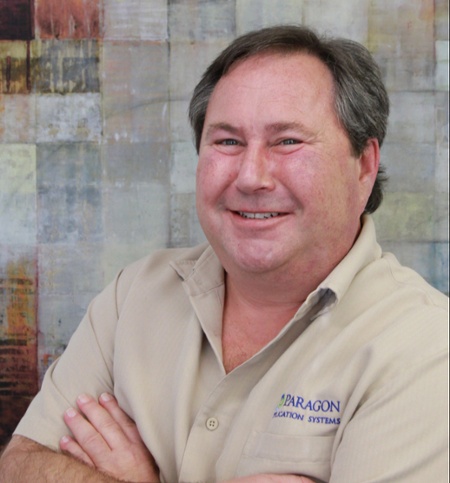 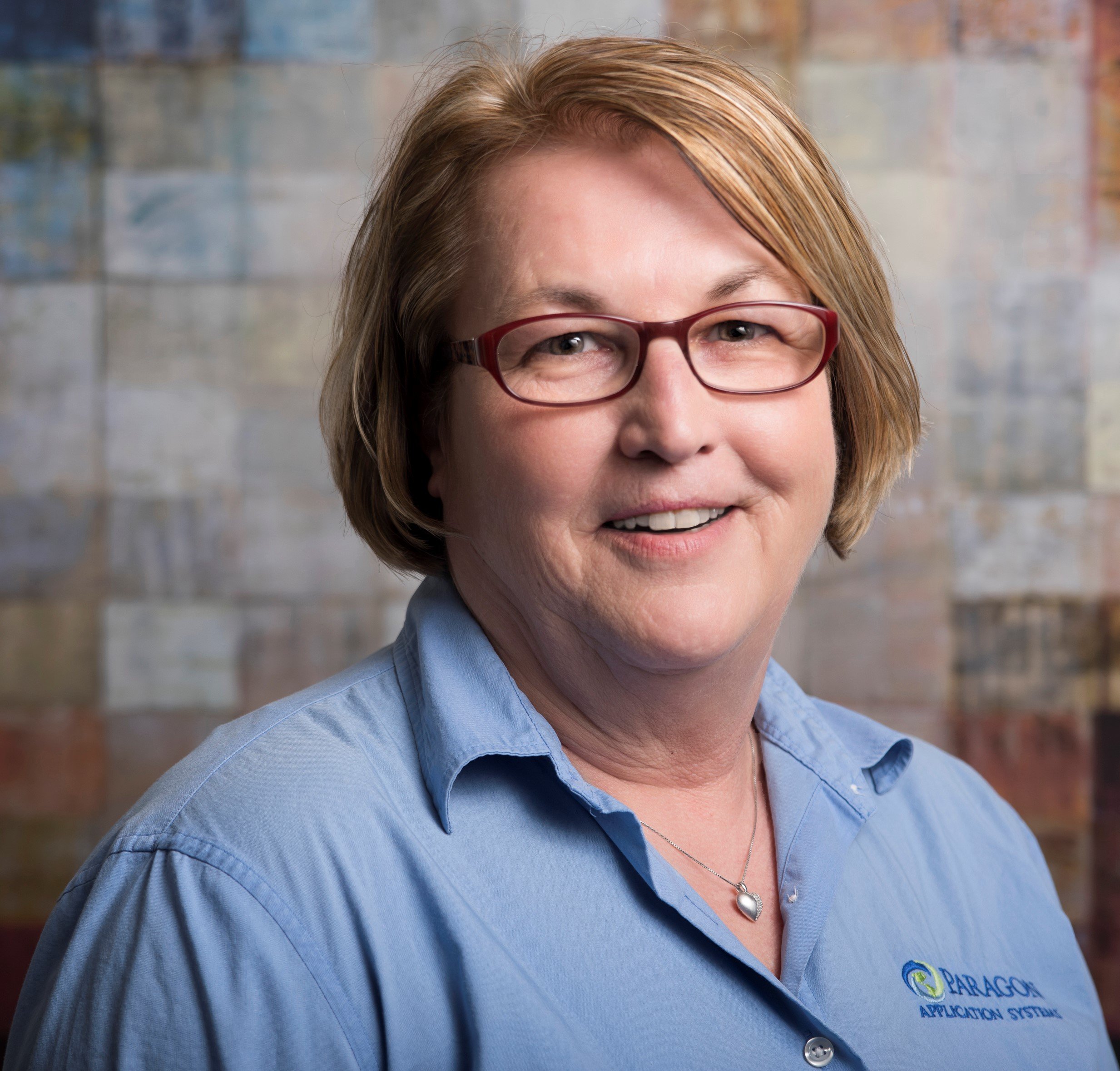 With over 20 years of experience in the financial services industry, Cathy has been instrumental in optimizing Paragon's Professional Services offerings.

The year was 1993 and the demand for ATM’s was just starting to explode. Despite their introduction in the late 1960’s, large numbers of increasingly active and mobile consumers were just catching on to the opportunity and convenience that ATMs provide.

Those of you in the payments business understand that ATMs need to connect to a host computer to get their instructions and to authorize transactions. Mark Medlin, Bob Collins, Gary Kirk and Peter Sturgess, were all engineers working for SDM, a company in Fuquay Varina, North Carolina that developed a suite of electronic payments software for IBM mainframe systems. The teammates were actively traveling the globe installing the host software and helping customers set-up and configure their ATMs and POS devices, as well as getting them connected to external networks.

Even though business was good, and their ATM systems were being installed as aggressively as possible, our intrepid travelers were becoming increasingly frustrated by the rudimentary configuration and test tools that were available for ATMs at that time. The lack of effective tools meant that the ATMs were being configured by hand every time, causing projects to take longer than they should and frustrating the ATM owners who were left to maintain the devices on their own. Since the ATM segment was just taking off and was still constantly changing, this lack of tools was especially frustrating to everyone involved.

One day in late 1993, the four road warriors happened to be in town at the same time and met for coffee at a Burger King restaurant in Cary, NC – just down the street from the SDM offices. They shared some of their stories from the road and talked about how the time consuming and repetitive work getting ATMs configured had a negative impact on both their host software projects and the new ATM operations teams being set-up at the banks and credit unions. Gary told the team about his vision to start a new company that would build and support test tools to serve the payments industry. There in the restaurant, they challenged themselves to use technology to develop a better way to install, deploy and manage these complex financial systems. At the same time, they committed to building long term relationships, providing exceptional customer service and delivering superior value.

So, they set to work on achieving these goals, working during the days at their regular jobs and in the evenings and on weekends they designed and built ConfigBuilder, their first product. Paragon officially opened for business in February 1994 and is still led today by two of the original founders. For 25 years Paragon has continued to grow and expand across the globe by nurturing lasting relationships, delivering the highest levels of customer service and creating long-term value. The Burger King is still there too.

It’s Time to Move Your Payments Testing to the Cloud: Part One

The concept of cloud computing has been around for more than 50 years. Legend has it that cloud as a concept was first discussed back in the early 1960’s by J.C.R. Licklider, the director of Information Processing Techniques Office at the Pentagon’s Advanced Research Projects Agency (ARPA). This...