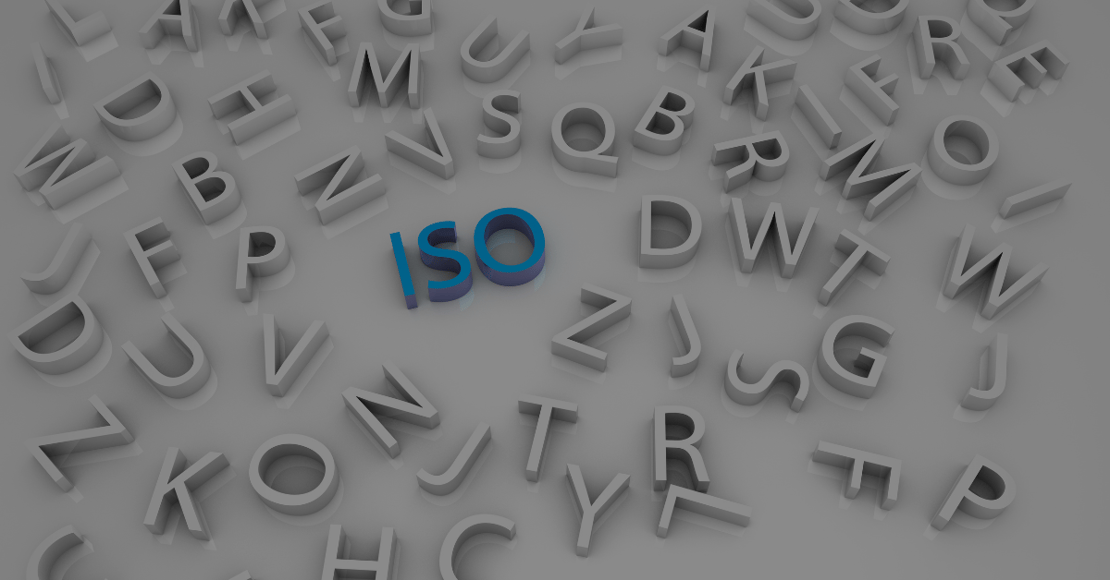 The International Organisation for Standardisation (ISO) has defined a variety of standards for facilitating the flow of messages related to payment and financial transactions. Recently, many countries have begun (or completed) their migration to a new standard - ISO 20022, which is being primarily adopted for corporate payments.

As we discussed in our previous blog, What is ISO 20022 and How is it Changing in 2022?, ISO 20022 is emerging as the key global standard for payment and financial transaction messaging.

As of today, most payment systems either follow, or will follow soon, the ISO 20022 standards. The migration to ISO 20022 will lead to improved efficiency, lower costs and the avoidance of errors.

But how does ISO 20022 compare to other ISO standards? In this blog we will be looking at the difference between ISO 8583 and ISO 20022, and what those differences mean for financial institutions and their payment testing processes.

ISO 20022 was first published in 2014, and is now the global standard for financial messaging. It provides a standard across payments and card services, defining message specification for each message type.

As an open standard, ISO 20022 specifications are free and available for further development and can be continuously modified to meet a users’ needs. It provides consistent, rich and structured data that can be used for every kind of financial business transaction.

SWIFT will fully make the migration to ISO 20022 in November 2022, which means organizations need to be ready to receive ISO 20022 messages and process the ISO 20022 message, or the translated MT embedded within it, by this date.

Let’s take a look at the differences between ISO 20022 and the ISO 8583 standard, which has long been used by the financial industry for card payments.

ISO 8583 is described as the “workhouse of legacy retail payments” and has been in wide use since the 1980’s to support card-based financial transactions. ISO 8583 is by far the dominant messaging standard used by financial institutions, card networks, card issuers, acquirers and merchants to exchange retail payment messages.

ISO 8583 specifies message structure, format and content, data and values of data elements. It is the most widely used standard for financial industry messaging, but it is also the most widely modified and customized. Fortunately, this legacy format will soon likely be superseded by the new ISO 20022 standard.

Current usage: ISO 20022 is being used widely by financial organizations around the world for high-value payments, with SWIFT making the migration to the standard in November 2022. Meanwhile, Mastercard, Visa, and other payment networks use ISO 8583 as their base authorization for communications related to card-based payment messages.

While ISO 20022 and ISO 8583 are still used in different contexts and ISO 8583 is still very much in use and relevant as a format, it’s important to note that the future may see all use cases migrate to ISO 20022 as the standard messaging format.

This could bring some big benefits to the retail payments industry, not least because multiple variations of the ISO 8583 standard make life complicated for many in the industry - mostly when it comes to the complex certification process.

The structured standard of payment messaging that comes with ISO 20022 should make this significantly easier, with machine readable specs dramatically reducing the need for human intervention and making it significantly easier to document and interpret the standard.

Are you ready for the migration to ISO 20022? If not, you need to make sure you have the testing processes in place to ensure your business is operating seamlessly.

Find out how Paragon Application Systems can help you today.