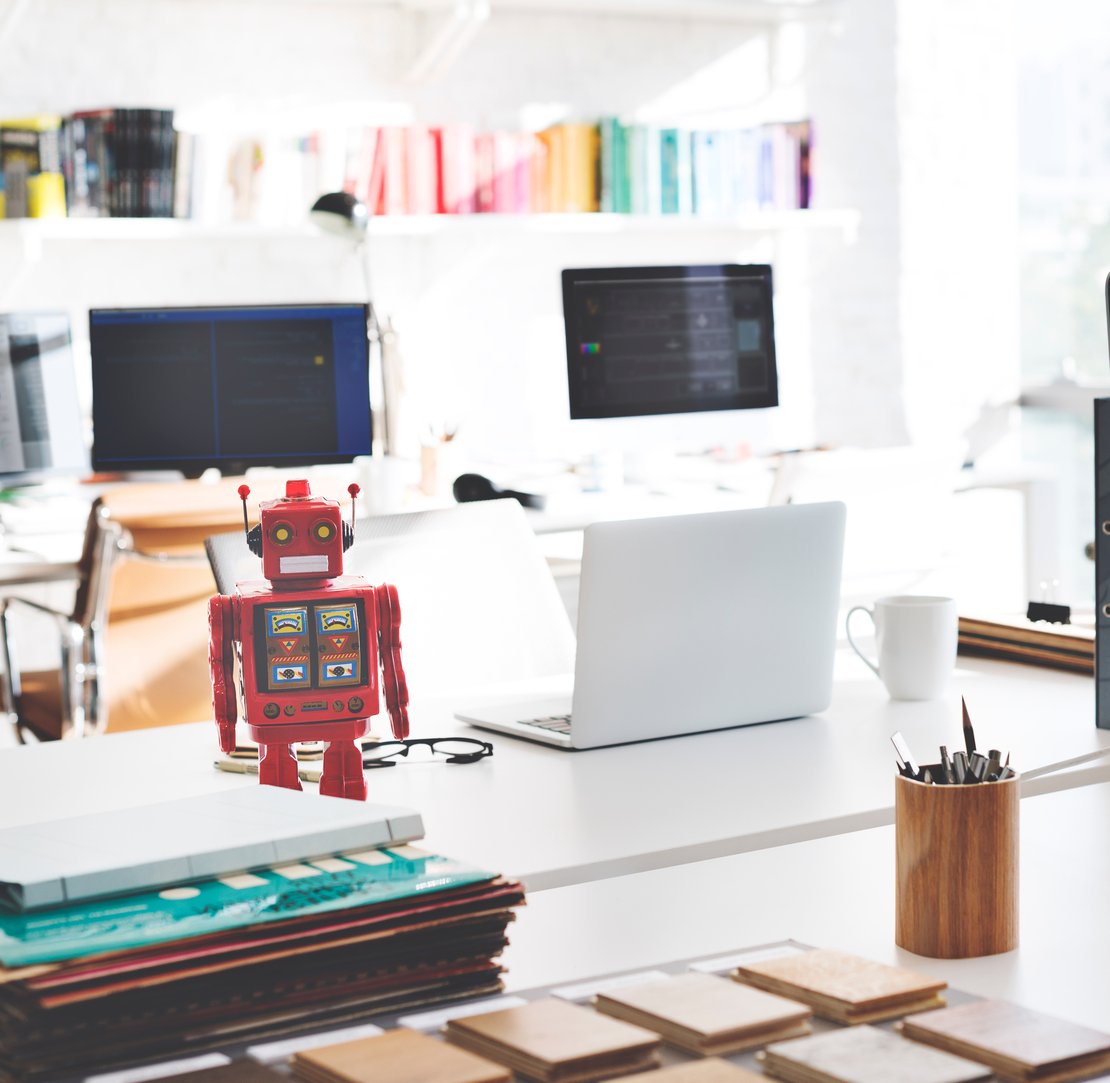 Another weekend of working out in the backyard (or as my wife calls it “the money pit”).

I have made some significant progress with my efforts to improve the landscaping and now I am at a point where I am starting to fill in the spaces I have created.

In order to improve on the drainage associated with a rather steeply sloping yard, I put in a French drain to keep water away from my house. After digging the trench and getting the tile all situated, it was time to fill the channel with rocks.

After carefully estimating the volume of space that I had to fill, I started shopping my options on the web. I calculated delivery charges for bulk stone (as well as the probable damage to my driveway and other parts of the yard from a large truck), I decided that I would get bagged stone from the local DIY store. My plan was to rent their delivery vehicle to get the material home in a couple of quick trips and then carry the stuff into the backyard on my own.

Well, consistent with Murphy’s Law, their pick-up truck was not available (“It’s out and we have no idea when it will be back.” Thank you very much.) I decided to go ahead and buy the material and start carrying it back to the house in my car (which is not a truck and could not be categorized as a “delivery vehicle" in any). That's when the fun began.

I did what I could to get the car ready, e.g. I folded the seats down, put tarps over everything and started to load up for the first run. And, things started pretty well. I put in the first tier of stone easily and could quickly see how many bags were in and how many could still fit. After the second tier of bags was in on top of the first, I headed for home on the first run.

Of course, when I got to the house, I had to unload everything. So I reversed the process and stacked the bags up alongside the driveway and headed back for load number two. Loading up for the second time did not go quite as smoothly as the first run. Things got a little messy, the tiers were not neat and it was a little harder to count exactly how many bags were in the car before I headed back to the house to unload.

Of course, back at the house, I had to unload everything myself. By now I am hitting my head on the trunk lid, bumping my elbow on the door frame. It is 93 degrees Fahrenheit in Atlanta. I am hot, the bags are getting heavy, I still have several more runs to make and then I have to move all of the material from the front yard where I unloaded it to the backyard where I need to use it.

The same guy from the DIY store is there to help again with load number 4. (Actually, I think he just sat there in the shade while I was gone and waited for me to come back.) So you might think that we would have now bonded into a team, a well-oiled stone loading machine, but sadly that was not the case. Load 4 was the worst yet. It had only been about 30 minutes since we had done load 3, but it was like we were starting from scratch all over again. While we were struggling to fill the car one more time, I started to think about how nice it would be to have one of those industrial robots there to precisely lift, load and place the bags quickly, accurately and painlessly, while I would just stand back and watch.

OK, I know that building a robot for this sort of use would not be feasible or financially viable. Too many different sorts of cars and trucks to deal with, too many variables in the size, shape and weight of the materials to be loaded, etc.

Robots in the Real World

Payments testing, however, is exactly where robots (or Robotic Process Automation) can be effectively deployed and utilized. For example, Paragon’s Web FASTest solution is essentially a software robot that can be programmed to run groups or scripts of test transactions quickly, accurately and efficiently. Once the systems is “programmed” with a client’s users, card’s, schemes and product offerings, a significant portion of testing can be set-up to run automatically. This doesn’t necessarily free up resources so they can stand around and watch, but they can certainly focus on higher value tasks while Web FASTest is running through its paces.

Because Paragon’s only focus is payments testing, we deal with many of the industry “variables,” like card scheme mandate changes so our customers do not have to deal with them. We also roll out changes like these seamlessly with each monthly release so that our clients are always current and experience virtually no downtime.

Clearly robots can’t yet solve every problem, but they are already a valuable and, arguably, a necessary tool for effective payments testing. As I saw firsthand with my recent automobile loading exercise, manual processing of even very basic tasks can be expensive, time consuming and inaccurate. Find out more about how Web FASTest can help you test more quickly, more accurately and more economically.

By the way, I under estimated the amount of stone required for the backyard project by about half and had to make 3 more trips to the store…