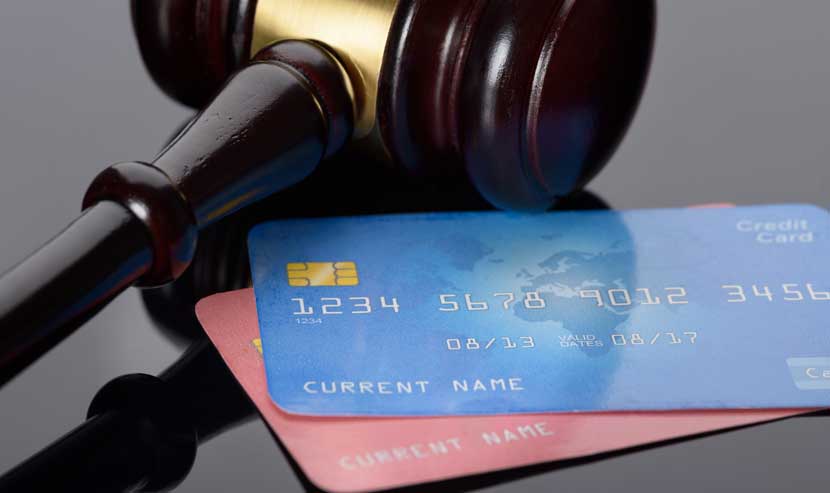 After the election, the “smart money” began banking on the rollback of regulations that have vexed financial institutions for years. Most commentators have implied that this will not gut critical protections, but rather the reining in of extreme aspects of the Consumer Financial Protection Bureau’s reach, updating arcane aspects Americans with Disabilities Act (ADA) provisions, and more.

Most of those in the financial services industry have spoken with support actions that provide relief from their regulatory load.  They want more time in their day to focus to the critical tasks of lending money, innovating service models and growing both their own businesses as well as those of their customers.

However, it’s a mistake to think any rollback of government regulations equates to diminished payments testing requirements.

The Predictable and the Unpredictable

System changes come in multiple forms. Mandates from card networks arrive twice a year, like clockwork. Then, of course, there’s the testing required to implement features and enhancements introduced by the providers themselves. Typically, the timing of these efforts are more consistent and predictable, but that does not equate to them being easy to do or simple to test.

One of the challenges with government regulations, by contrast, is that they can be unpredictable. They follow no specific timetable and can change, shape and impact with little advance notice. Beginning as broad guidance passed by legislators, these often conceptual laws are then forwarded to the regulatory bodies tasked with translating them into actionable rules. The end result can be unpredictable, difficult to plan for and often disconnected from lawmakers’ initial intent (e.g., the Durbin Amendment).

Change Is the Driver

While eliminating some of the regulatory traffic coming from D.C. will lighten the impact it has on financial services organization, the relaxation of regulation does little to impact the increasing complexity we see in the systems that organizations use to provide services to consumers. The demand for availability, introduction of new ways to pay, the ongoing consolidation in the industry and other variables will continue to increase the demand for payments testing.

Even the rollback of regulations involves change, which triggers testing. So paradoxically, a period of unwinding existing regulations and ramping up product-oriented enhancements could easily lead to more testing. This is all the more reason for firms to explore implementation of a continuous testing environment, which allows systems to be tested as codes are developed or changes are made.

Additionally, once regulations have been implemented, incumbents can lose the incentive to push for their repeal. After all, they’ve already incurred the pain and expense of complying with these barriers – removing them amounts to leveling the playing field for others who haven’t made the same investment, even if it would simplify their lives in the process.

On a related note, increased regulation for FinTech companies appears to be drawing closer to reality. While on one hand this will narrow the perceived advantages these disruptors hold over other financial service providers, at the end of the day, the burden of compliance will continue to flow to the organizations that form the foundation of the industry. For this reason, expect FinTechs to turn to their partners (often financial institutions, payment providers, et al) for assistance in meeting these new mandates.

Not a One-Way Street

At the same time, the rise of populist governments in numerous countries may lead to some reversal of the globalization that drives today’s financial services industry.  If globalization is turned back, more change will come for organizations in this industry. This will further increase the rate of change for the players on the field as they are made to accommodate new ways to interact across national boundaries.

Even now country level changes are increasing testing loads. Consider India’s recent controversial efforts to retire certain denominations of its currency, and the UK’s introduction of a polymer-based five pound note. While not regulatory in nature, these changes at the local level carry implications for bill selection, management of paper size/weight/thickness and recognition of anti-counterfeit features. In other words, change and more testing to accommodate change.

Whatever your opinion about the positives and negatives associated with the politics and ideologies that are shaping the marketplace here and abroad, more change is in the wind. To protect their brand, companies with multi-million dollar investments in their systems will need to address what’s blowing in the wind.