It’s Time to Move Your Payments Testing to the Cloud: Part One 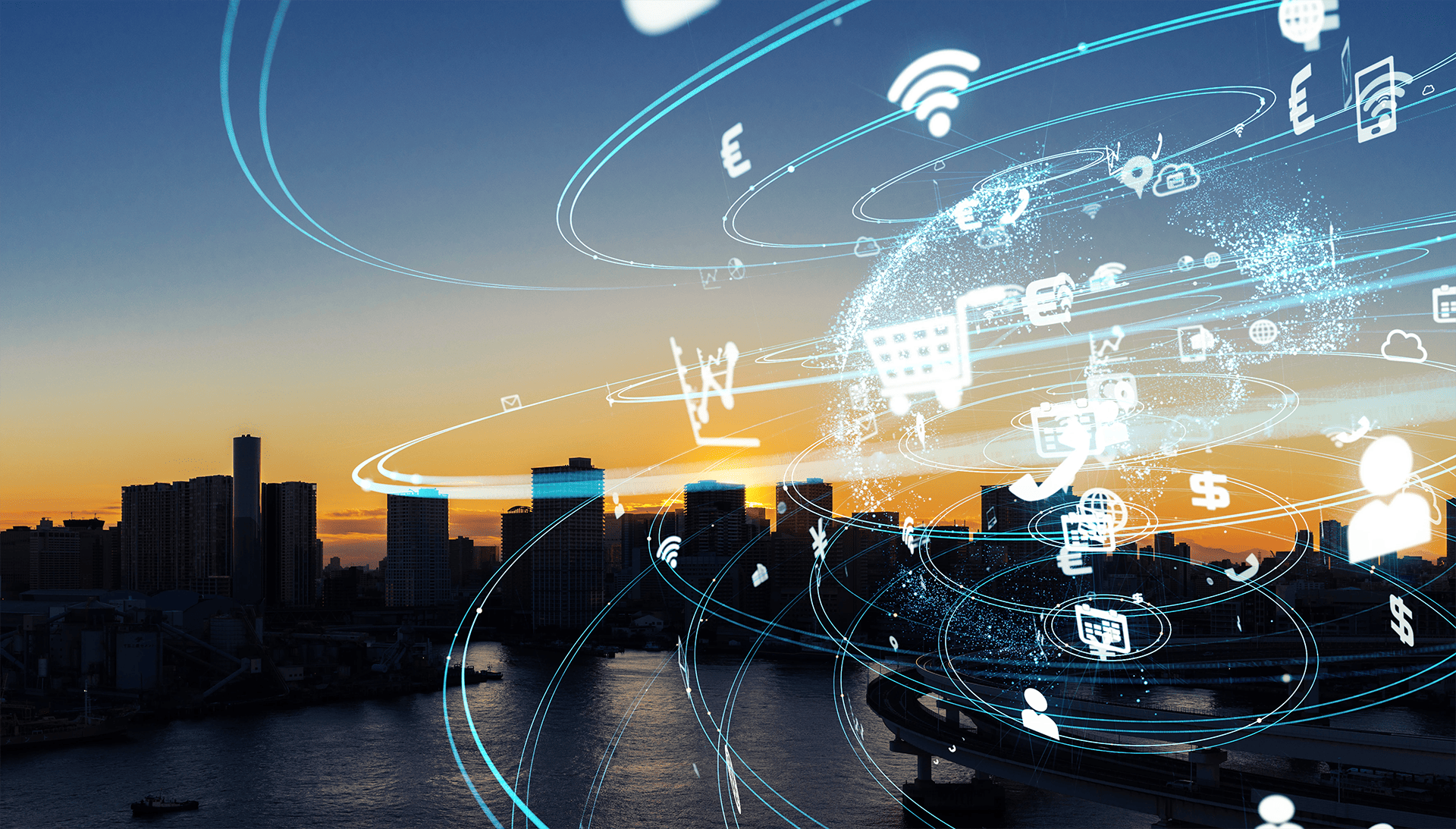 The concept of cloud computing has been around for more than 50 years. Legend has it that cloud as a concept was first discussed back in the early 1960’s by J.C.R. Licklider, the director of Information Processing Techniques Office at the Pentagon’s Advanced Research Projects Agency (ARPA). This idea spawned ARPANET, which eventually grew up to become The Internet that has become so pervasive in our lives today.

According to MIT Technology Review, the first documented use of the actual term “cloud computing” occurred in 1996, with those now famous two words being used internally within Compaq Computers (remember them). Finally, Amazon Web Services launched their Elastic Compute Cloud (EC2) offering in August of 2006, and the rest as they say, is history.

Here at Paragon, we released the initial cloud enabled version of our Web FASTest solution back in 2011 and followed that up with VirtualATM in 2016. And while we had a few clients deploy in their private clouds, neither product was actually deployed in the public cloud until 2020. Let’s take a closer look at reasons why that might be.

What a Difference a Year Makes

According to Retail Banker International, “The banking industry has been relatively slow to adopt cloud computing compared with other industries. This comes out of a fear regarding potential cybersecurity failings of cloud, and cloud service providers’ (CSP) compliance with the complex regulatory framework that stringently governs the industry.”

But advances in both technology and business imperatives, driven largely by the COVID-19 pandemic, are driving financial services organizations to embrace the cloud. During 2020, Paragon assisted clients to deploy testing assets in AWS, Azure and GCP. Indeed, virtually all of our client and prospect engagements in 2021 have included discussions about virtualization and testing in the cloud.

A recent article in Forbes further promoted the suggestion that cloud is now a hot trend for financial institutions:

Work to be Done

While there are lots of good reasons for moving to the cloud – time to market, lower costs, flexible deployment options and scalability (both up and down) – moving your testing assets will not happen by accident. Ensuring a successful cloud deployment requires a lot of preparation and planning.

Stay tuned for part two of this series to learn more about the top benefits of moving payment testing assets to the cloud.