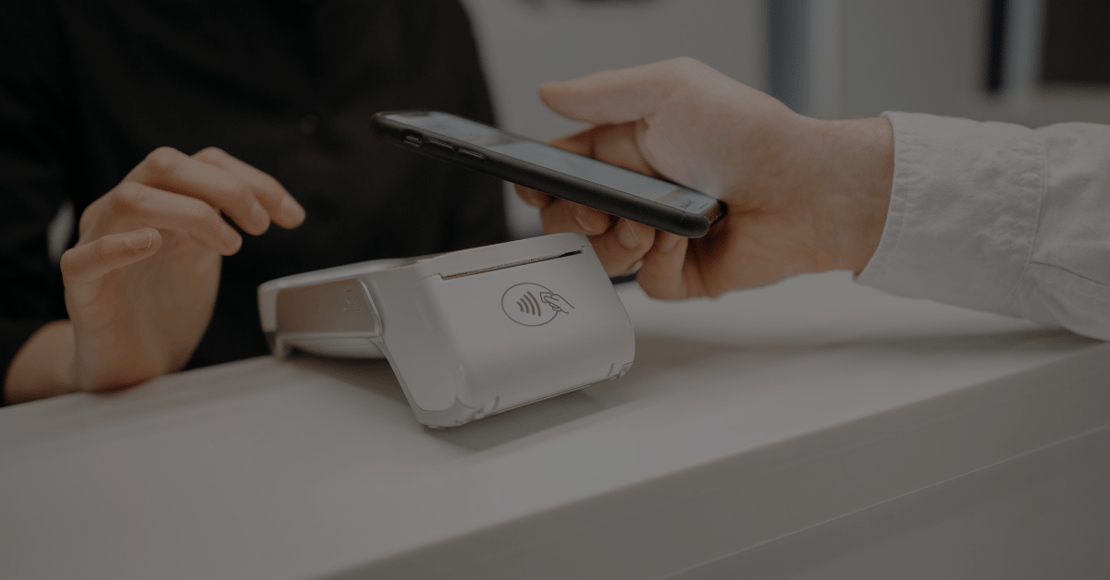 And while 20% might seem like a significant percentage, the US still trails the rest of the world by a wide margin. In countries like Australia, New Zealand and Singapore, “tap and go” has become the preferred way to pay for consumers at supermarkets, fast food restaurants, gas stations and mass transit services.

One place where contactless card transactions have not seen widespread adoption anywhere is at the ATM, but that may be about to change.

The Same, But Different

For those not familiar with how EMV works, it is important to note that processing for chip cards is much more complicated than for legacy, magnetic stripe-based transactions.

The primary reason for this additional complexity is that EMV chip cards support special cryptography to prevent counterfeiting of the cards, as well as additional functions that make them much more secure than mag stripe plastics.

Devices that interact with EMV chip cards do so via imbedded software called a kernel. The kernel performs the unique cryptographic functions and other processing in accordance with EMVco (the EMV governing body) specifications.

For EMV contact transactions, where the chip card is inserted into a device, there is a single kernel that supports all certified card types. In the case of ATMs, the kernel for processing contact transactions has been provided by the ATM applications provider, e.g. Diebold Nixdorf or NCR.

As a provider of ATM virtualization and simulation tools, this scenario was relatively easy for Paragon to support. Paragon’s VirtualATM product simulates devices connected to an ATM application via commands sent to ATM hardware components via the device manager (using the CEN-XFS standard). For contact EMV processing, we simply facilitate the exchange of commands between the ATM application (which houses the EMV kernel) and an EMV chip card (which is connected via the chip card reader).

In the case of ATMs, the contactless kernels are no longer imbedded in the ATM application, they are actually resident in the contactless (NFC) reader device, a significant difference from the contact implementation. For contactless processing, VirtualATM must simulate not only the XFS commands to and from the NFC reader device, but must also simulate the entry point and kernels that interacted with that reader and cards.

Paragon has initially released support for Visa qVSDC and Mastercard Paypass (both EMV Mode and Mag Mode) contactless processing for NCR Activate ATMs. Support for additional cards brands, including Interac, Discover and American Express will be added in upcoming releases. VirtualATM can process transactions using both physical cards (via an NFC reader) and simulated “soft” cards that can be easily shared and used for remote testing. Contactless transactions can also be initiated programmatically using the published API.

Paragon will add similar support for Diebold Nixdorf Vista-based applications after DN releases support for contactless processing in their environment.

By adding support for contactless processing in VirtualATM, Paragon enables users to effectively test how their ATM applications interact with the intelligent NFC card readers required for contactless EMV processing.

Are you looking to improve your ATM testing processes? Paragon has developed VirtualATM as an enterprise-level testing platform that enables 24/7 anytime, anywhere remote ATM testing capabilities using exact, virtualized copies of your ATM assets, dramatically improving the efficiency and productivity of your testing efforts.

Interested in learning more? Contact Paragon today to learn more about our contactless EMV support for all of your ATM testing needs.

ATM Simulator vs Virtualization: The Future of ATM Testing?

How APIs Can be Used for the Integration of ATM Testing