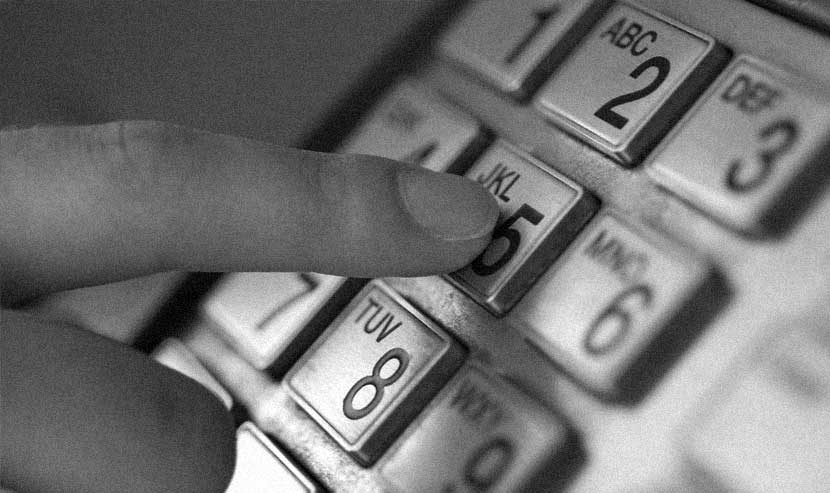 50 Years of ATMS: Lessons of the Past and Vision for the Future

2017 marks the 50th anniversary of the Automated Teller Machine (ATM). It is held that the first ATM went into operation at a north London branch of Barclays’ in June 1967. The first US ATM followed in 1969 at a Chemical Bank branch in suburban New York City. The rest, as they say, is history.

This golden anniversary serves as the theme for the ATM Industry Association’s annual US conference. While the program features a nod to history (including a 50th Anniversary Panel of industry veterans), the majority of the agenda is forward-looking, in keeping with the industry’s bright future.

Finding the Secret Sauce in the 1980s

The path to mainstream acceptance of ATMs was not a smooth one. Not surprisingly, ATM growth was complicated by its role as a financial product – where evidence shows ingrained behaviors are notoriously difficult to dislodge. Even Chemical Bank executives were reportedly reluctant to fund the initiative, skeptical of whether consumers would trust unattended machines to properly dispense money.

The adoption curve reveals no measurable traction for US ATMs until 1979, at which point the pot finally began to boil. Perhaps not coincidentally, 1979 also saw the introduction of networked ATMs, which allowed withdrawals from machines operated by entities beyond the consumer’s own bank. Foreign ATM services soon followed with the associated fees, creating an incentive to install more ATMs – including those managed by non-bank, third party operators who staked out what used to be unconventional turf like convenience stores and restaurants.

Ubiquity soon followed with the vast majority of US ATM adoption growth occurring in the 1980s, and steady gains continuing well into the new millennium. Fifty years later, you’d expect such a technology product to be well into the decline phase of its life cycle. That’s hardly the case – while the number of ATM withdrawals in the US has been essentially flat since 2009, the average amount withdrawn has grown over that same period.

After starting as a one trick pony, the ATM continues to evolve into the Swiss Army Knife of financial services devices. There are now 3 million ATMs in operation worldwide, offering varying degrees of functionality. The basic third-party US machines are advanced compared to early bank versions, which accepted limited card types and only dispensed fixed amounts of cash. In markets outside the US, value-added features like bill payment and train and lottery tickets are popular.

Meanwhile, the predictions of a cashless society continue to be resurrected even though cash in circulation and as a percentage of transactions continues to grow.  Even millennials, who were thought to be the most tech-savvy generation in history, appear to have an affection for cash and, by extension, ATMs. It seems that ATMs, like the majority of channels used for delivering financial services, are likely to remain viable for many more years. Imagine an ATMIA Conference in 2067 hailing the 100th anniversary of the ATM. Seem impossible? No doubt, as imagining a 50th anniversary seemed impossible as well in those early days.