Performance Testing Directly From Your Desktop

Delivering the best consumer experience possible has become an essential part of every business strategy.

Ensuring that your customers never have a negative payment experience means that your transaction processing systems need to operate perfectly 24x7x365. The last thing you want is to have your consumers experience delays or denied transactions because your systems are stressed or overloaded.

How exactly can your organization ensure its transaction processing systems continue to work seamlessly at all times? Performance testing!

It’s important to continually test and measure the overall capacity of your processing environment in order to identify and address potential problems or bottlenecks. This will ensure that you can address these issues before they impact your production systems and cause negative consumer experiences.

FASTress can push systems to the limit while throttling communications bandwidth in order to identify and resolve any issues that could potentially result in a system failure.

Accurate Simulation of a Variety of Endpoints

FASTress enables users to run load or stress tests from their desktop without scheduling expensive test time with switch partners or the need for a lab full of ATMs.

The simulator can accurately emulate a single high-volume device or switch, or hundreds of transaction originators including POS devices, various ATM types, as well as issuer and acquirer traffic from different networks. FASTress dynamically encrypts PIN data so you can run stress tests on Hardware Security Modules (HSMs).

Real-Time Results Displayed During, and After, Testing

During performance testing exercises, users can review a real-time graphical view of requests per second for the consolidated system under test and for each individual test scheme being used to generate transactions.

After testing, users can use the FASTress platform to review reports of the test results and raw test data for further analysis, including the number of requests and requests per second, average response time and the number of responses received.

What Our Clients Say

Stress testing is a mandatory requirement for all our mission critical transactional systems. We chose FASTress because we believed it offered the best quality/price ratio.

By combining our expertise with Paragon’s proven ePayment performance testing solution FASTress, we were able to prove our customer’s system capacity in only one month. We are committed to providing our customers with the highest quality solutions to meet their business objectives and look forward to partnering with Paragon on future engagements.

FASTress enabled us to significantly reduce the number of test hours with our service provider. As a result, we have cut our outside testing costs and are using our time more efficiently. 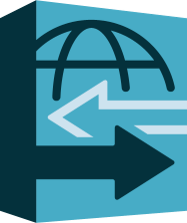 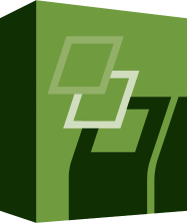 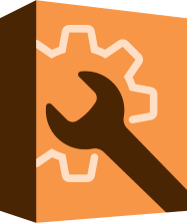