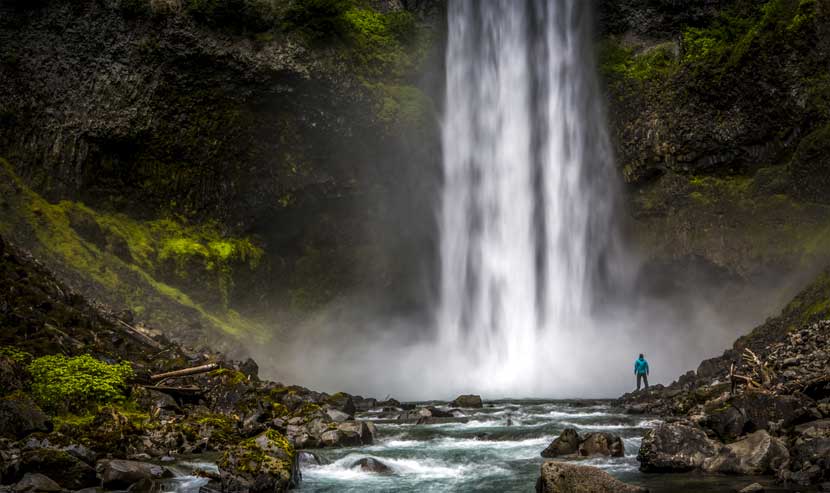 Anyone who has started their software career in the past six years is probably familiar with Agile processes. Those in legacy IT shops are less likely to have adopted Agile principles into their daily routines, but they are more than likely familiar with the concepts. For clarity, however, let’s go back to the source: the twelve principles of the Agile Manifesto.

You Have Nothing To Lose But Your Project Delays

These twelve principles frame Agile as an umbrella term encompassing a series of compelling techniques and processes that benefit virtually any development/testing shop. Key criteria include:

These Agile principles align with the continuous testing philosophy behind Paragon’s next-generation testing software. Both are built with testing in mind, rather than as an afterthought. Compared to the legacy Waterfall testing model (build, test, diagnose, then race back to the beginning to fix errors), defects are far easier to isolate and address under Agile. Test-driven development bakes quality directly into the software by involving the testing experts upfront, not solely on the back end. A continuous testing regimen removes the time required to confirm quality later, allowing that bandwidth to be redeployed to other value-added tasks.

The organizational push to adopt Agile techniques often originates with teams searching for ways to manage the ever-increasing workload that comes with a modern payment testing environment. To begin the move toward Agile, a new team member familiar with Agile principles might be brought on board, or management may be proactive and hire an evangelist. Given resources are free and plentiful, an existing team member with only waterfall experience could lead the team toward Agile methodologies. One of the beauties of Agile is that the subject matter resources needed for its initial steps are available online for free making the initial stage of the transition simpler and less expensive.

From Waterfalls To Icebergs

In a perfect world, 90 percent of the value Paragon brings to the table will go unnoticed, as its payments testing software is running in the background marking red flags before they can become system issues. Think of it as the inverse of the iceberg metaphor – in this case, the 90 percent of the iceberg that is out of sight and below the water level is the good stuff. Thus, the goal of continuous testing is to identify new scenarios and to keep pushing them beneath the water line.