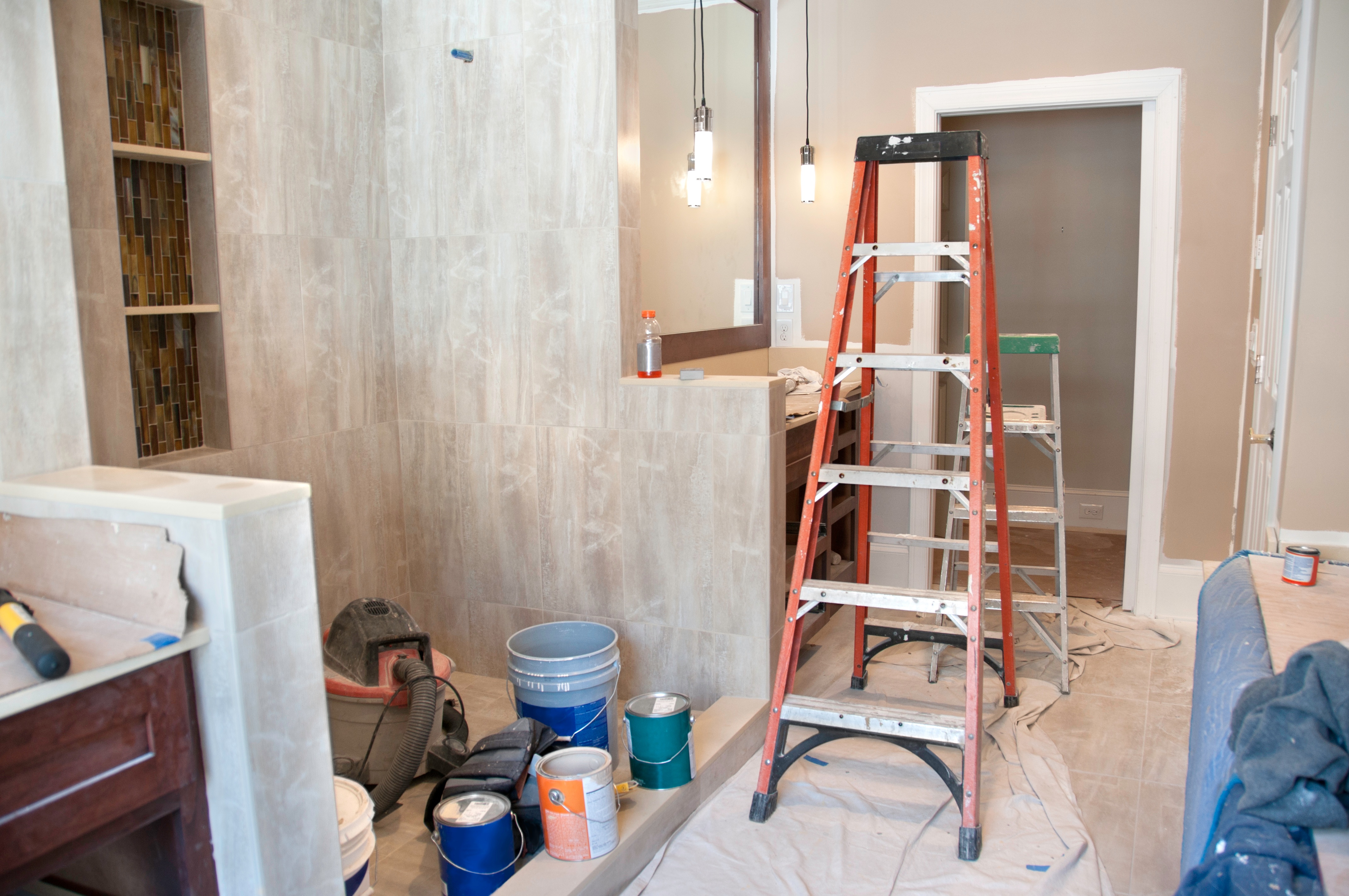 I recently had a bathroom remodeled. I knew the contractor as I have used him for most of the projects at the house over the last few years.  Lately, however, his quality of work seemed to diminish as his prices increased. Because I travel too much to audition new talent, I hoped he would make a comeback on this latest project.

He did not. In two particular areas, the plumbing and the painting, he did about as poor a job as he could. Several follow ups had to be scheduled for the plumbing and the paint is still not remedied, as I am reminded each time I take a shower and notice the white drywall peeking through a thin coat of flat ash grey. I only have myself to blame. I should have taken the time to consider another contractor, one who understood and cared enough to take care of all of the details of the job.

The Importance of a Great User Experience

It used to be that availability was the bellwether of payments. In other words, it was all about the plumbing. It had to be – and still has to be – able to support the highest level of demand around the clock, every day of the year. Lately, though, there has been a lot of discussion these days around UX and rightly so. A variety of studies have shown that consumers would rather switch technologies than fight their way through a poor UX. These findings extend beyond the more “typical” areas in which UX has dominated the conversation, such as websites, online banking, mobile apps.

Payments is now an area that feels the pain when cardholders are subjected to situations that complicate their lives instead of providing more convenience. The advent of EMV in the USA is an excellent example of how UX impacts payments. Changing from a swipe to a dip wouldn’t seem that big of a deal and if that was the only change, perhaps it would not be.  However, there are other variables involved and that is why to date the UX associated with chip cards still troubles a significant number of cardholders when they checkout, including some of us in the payments industry.

Widespread adoption of mobile payments, even delivered by the likes of Apple who is known for its uber cool UX environment, continues to be something just around the corner largely because using a smartphone to pay for a purchase isn’t necessarily as easy as using a card, even post-EMV. The challenge around meeting the expectations consumers have about UX is adapting to how these expectations evolve. Moving at the pace of technology while still minimizing risk can be very difficult for financial services providers because these companies operate in a highly regulated industry, where legacy systems and pervasive attitudes about digital disruption delay the adoption of a comprehensive system.

This nuts and bolts of how payments happen is commonly referred to as “the plumbing.” Without the plumbing there is no user experience. If my contractor had gotten the paint right but left the plumbing in disarray, then I would have been even less dissatisfied. After all, what is a bathroom about, if not plumbing? In the financial services industry, organizations must get both the system infrastructure and the UX right. It is not an “either/or” proposition but “both/and.”

Unless an organization focuses on both a secure, reliable payments structure, that supports automated, end-to-end testing  - as well as an interactive, user friendly UX - , the money spent keeping pace with what the consumer expects is going to be insufficient for establishing a competitive advantage.  Painting a wall is generally a lot easier than creating an excellent UX (unless you are Michelangelo). And modernizing the systems used to deliver services to customers will require more than a plumbing license.