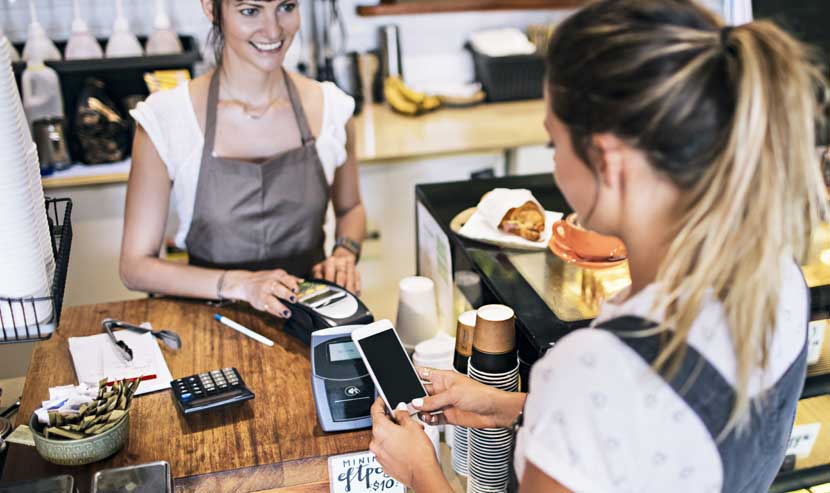 It’s no secret that a basic disconnect exists between the priorities of banks and retailers in the payments process. The ongoing legal battle over interchange rates and merchant frustration over the migration to EMV have increased the amount of discontentment, but the natural tension between the parties has existed for ages.

Consider the fundamental objectives for these players in the payments process:

The cost sensitivity of retailers combined with the fact that payments are not their primary business often means that far fewer resources are assigned to parts of their operations involving non-cash payments. Yet, the money invested to allow customers to make purchases with credit and debit cards is significant, particularly for large retailers. Card networks generate over $40 billion in interchange revenue annually. Walmart reports $78 million of annual interchange expense at its Canadian stores alone. When things go wrong, the numbers can grow exponentially; e.g., in public filings Target set the price tag for its 2013 data breach at $162 million. These realities have caused most big retailers to increase their focus on payments and the details involved in processing card transactions.

Expense management isn’t the only argument for retailers increasing their payments bandwidth, however. MasterCard recently caught many in the industry off guard by announcing their expansion to 2-series Bank Identification Numbers (BIN)s, sending downstream players scrambling to deal with another change at the POS on top of EMV. Changes like this ripple across the industry, affecting everyone from “Mom & Pop” stores, their payment processors and especially large retailers who need to update, test and recertify their payment systems, revise their internal processes and retrain staff.

While small merchants are fine to “take what they get” from their processors, this is simply not the case for retailers who drive significant transaction volumes. The cost and complexity of accepting electronic payments requires these organizations to have as much control as possible. Retailers who operate their own payment switching systems do have to deal with the testing, training and certification issues, but they also get ownership of the merchant/acquirer relationship, can manage where their transactions get routed, implement their own fraud management tools, etc.

Control is important here because the pace of change around electronic payments will continue to accelerate.  Competition (both physical and virtual), new payment types and methods, mobile as well as legal and regulatory compliance will all drive additional change. Additionally, the pace of innovation will most certainly lead to other elements we can’t even envision now.

The challenge for the retail community will be to ensure these ongoing system changes and endpoint enhancements operate seamlessly, with no adverse effect on the checkout process. Fortunately, state-of-the art payment software testing tools are available to help automate many of these tasks and even build in late-breaking testing scenarios, such as the BIN/PAN issue .

Regardless of where a given retailer chooses to position itself on the “delegate vs. sweat the details” continuum, the need for payments testing expertise and resources will pose an ongoing challenge. Fortunately, next-generation testing solutions are available to lighten the load.