How to Take Control of Your Payments Testing Environment 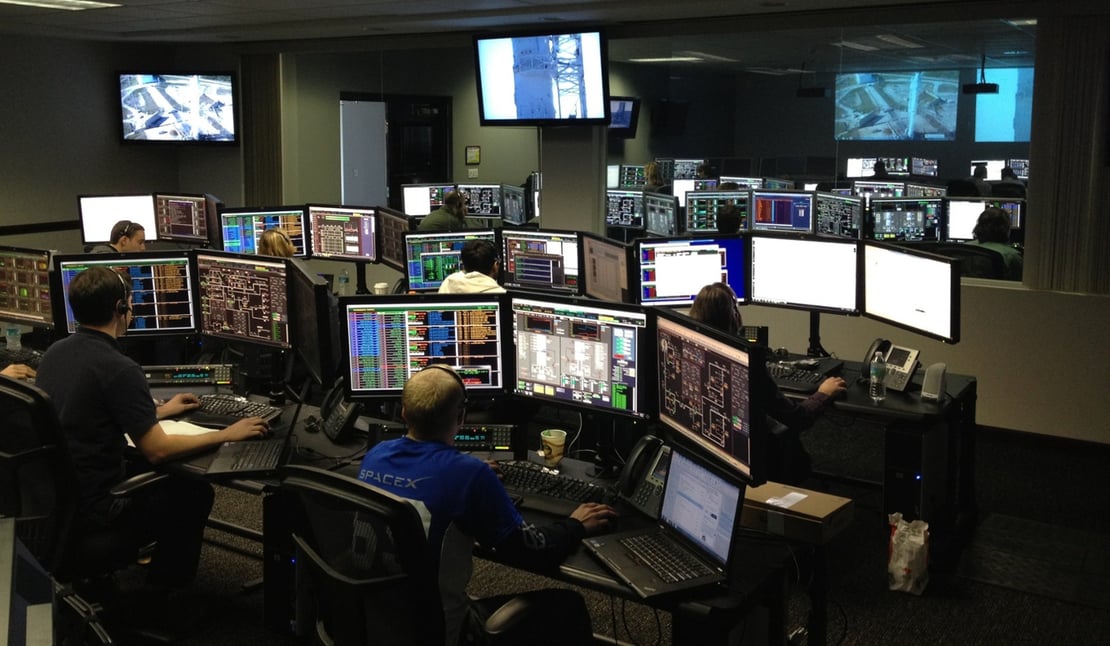 I am back at the home office after the Connect NonStop Boot Camp event last week in San Francisco. I had a good week at the event, but even though we were at a hotel just south of SFO, we were clearly able to see and smell smoke from the Camp Fire that has devastated Paradise and several other communities in Northern California. Our thoughts and prayers go out to all who have been affected.

As predicted, the final tally of attendees for the Boot Camp was close to 500 and they came from all across the globe, as well as from many different types of businesses. While my primary interest was hearing from and about the organizations that use the NonStop platform for processing payments, it was also interesting to learn about organizations who use their NonStop systems to support other mission critical computing requirements.

Many organizations can and do use the platform to support 24 x 7 business requirements, such as inventory and order entry systems, manufacturing processes, web servers, etc. In my opinion, Carolyn Vaughn and Sean O’Banion from Golden 1 Credit Union did an outstanding job presenting a case study on how they implemented their new disaster recovery environment.

You have heard me say this before, but there is simply no substitute for meeting people in person, making connections and having a face-to-face conversation. In addition to catching up with several industry folks that I have known for years, I made a number of new connections that would not have happened without an event like the Boot Camp to pull together people with common interests. Whether it was by striking up a conversation over lunch, following up with a speaker after their presentation or engaging with an exhibitor at their booth, networking is a key benefit from participating in conferences like this. The Connect organizers clearly recognized this fact and their agenda had plenty of time baked-in to allow attendees to network with their peers.

Even though we had a great agenda with lots of different and interesting topics, I did pay particular attention to any opportunities to hear about or talk about testing. And, I was not disappointed. As you might imagine, testing plays a role in virtually every new product roll-out, every infrastructure project, every system upgrade — so there was plenty of talk about testing.

Unfortunately, in many of the conversations, there was concern about the quality of testing being done and the capabilities of the testers. These concerns were not limited just to the organizations that process payments. It seems that many companies are either using entry level staff to run tests or have outsourced their testing to a third party in hopes of saving money. After hearing so many negative comments about either option, the old saw about being “penny wise and pound foolish” was called to mind. Using inexperienced or outsourced resources for testing might cost half as much upfront, but is ultimately more expensive if testing takes 3 times as long and is delivered with poor quality.

So what is to be done here? Well, we can make a few suggestions.

Given the accelerating pace of change across the industry, we think the best option to defend your organizations and keep up with the competition is to deploy a modern payments testing platform that gives you these capabilities – and more.

No matter how good your testing tools and processes are today, there is always opportunity to improve.

Connect with us to learn how you take more control over your payments testing environment.