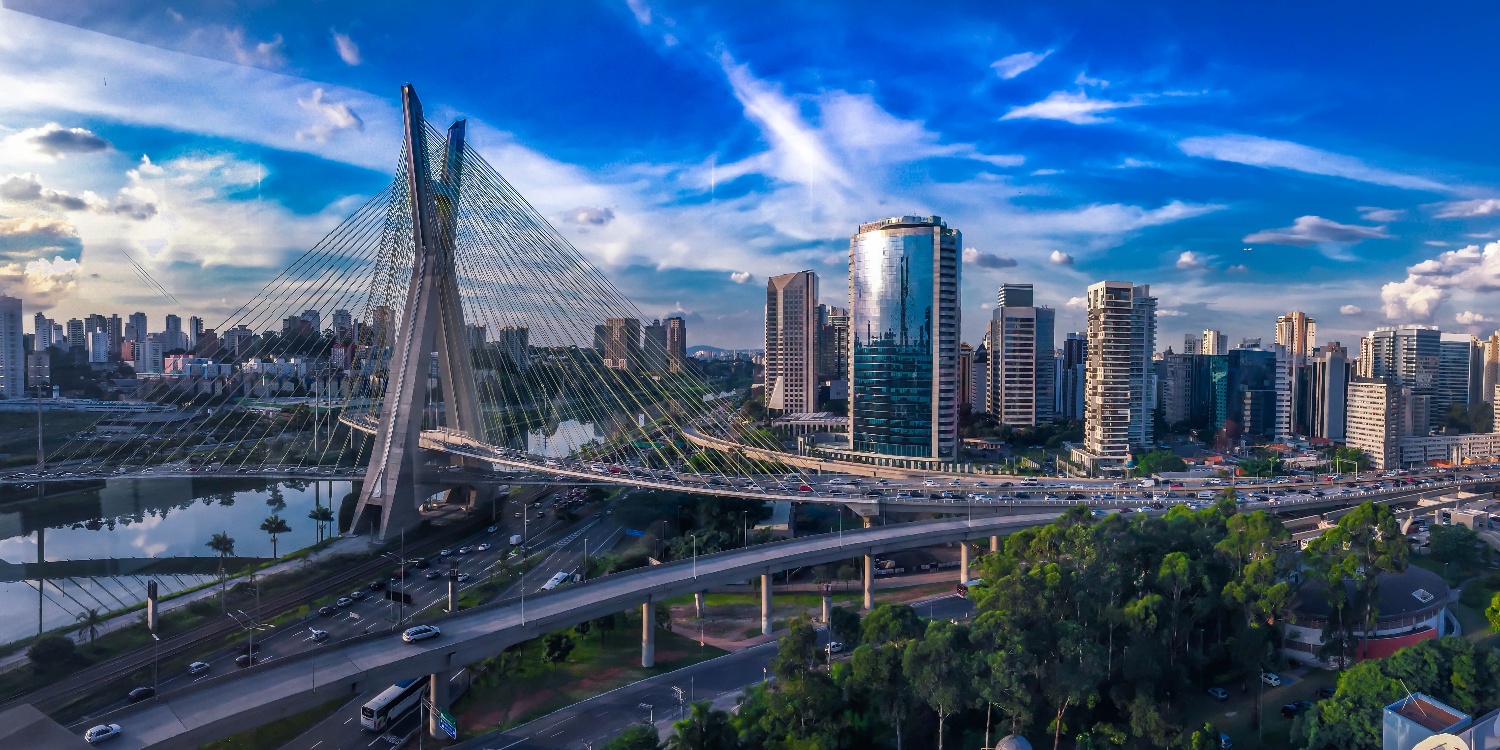 Last week, after being invited by NCR to showcase Paragon’s solutions in their booth, I got the chance to attend the 29th edition of CIAB FEBRABAN in São Paulo, Brazil. CIAB is the largest congress of Information Technology for the financial sector in Latin America.

And though it's in Latin America, Brazil is a whole different world. Besides speaking Portuguese, it took our flight 6+ hours just to cross the Amazonia — making you believe you're flying to another continent.

I realized that this separated world is not really well understood outside their borders, maybe due to the language or maybe by their way of doing things. For instance, they have their "own" everything in Brazil, from the electricity connectors type N (oh! I didn't bring a converter either) to their delicious food (like rodizio or exotic and unique fruits).

And that same uniqueness applies to technology. Brazil holds an office of almost all major factories of well-known brands just to serve their internal marketplace, which makes Brazil unique in terms of IT requirements too.

In the case of ATMs, they have their own implementations and software stacks everywhere -- meaning every major player in the industry has their own "flavor," so a standard is almost nonexistent. Typically, ATM networks in Brazil have an average of 10,000 ATMs, and the biggest player has 37,000 ATMs.

In the rest of the ATM vendor world, you'd hear a lot of talk about the Windows 10 migration, but not in Brazil. When asked, most didn't confirm or deny the use of their own version of Linux or their own version of XFS based in Java (JXFS) or their own software stack. To Brazil, ATM vendors are only hardware providers. Sure, some of them can run their own standard XFS layer, as NCR does, but on top of that, everything is proprietary to every network.

A serious effort to succeed in this different world may include:

Those wanting to invest in Brazil will certainly find a huge marketplace opportunity, but they may find success in Brazil requires a correspondingly huge effort.

Regardless of Brazil's ATM technology proprietorship, they (and the rest of the world) still need to test -- and that's where Paragon can help.