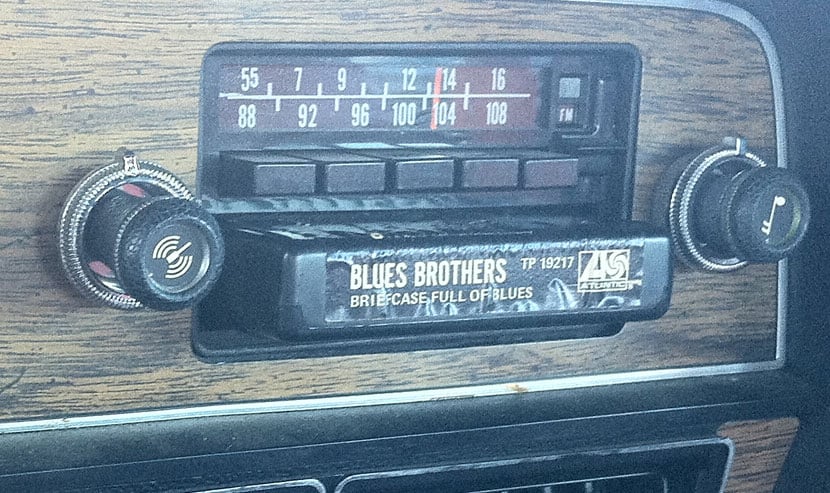 ATMIA Reports on the Future of ATMs: Evolve or Die

In the 60s and 70s, eight track tapes were in every car and home. I remember my father purchasing the square, large bulky tapes containing songs by with his favorite artists. He even bought blank ones so that he could create “mix tapes” to play in the car. The process to record from an LP on a turntable to an eight track tape was arduous, requiring minimal movement in our tiny house so that the record wouldn’t move and scratch, disrupting the recording.

Today, mix tapes have been replaced with playlists that are assembled by simply clicking, then dragging the songs we want to hear into a file on a digital device. We can download music from a number of places, and even novice musicians have multiple avenues to get their music out to the world. But between the time of eight tracks until now, there were a number of innovations that impacted the way we listen to and purchase music.

Most every time these changes occurred, they were heralded as “revolutions” for the music industry, but then, a few years later, something new was created that quickly made that “revolutionary” development obsolete. For example, remember CDs? Music lovers could carry dozens of “albums” in a portable CD case or cases full from front to back with music. At home, hundreds of CDs could be stored in CD towers next to a premium sound system that included a CD player capable of holding multiple CDs. Now, CDs are passé and many of the music stores that sold them are closed.

As the ATM celebrates its 50th anniversary this year, it too has gone through a number of changes. Starting with one ATM in London that was only able to handle deposits, these machines are now able to take deposits, dispense cash, transfer money to interbank accounts and allow access without the use of a card. However, as with the music industry, ATMs remain vulnerable to new innovations that could change the role they play or eliminate them almost entirely.

The ongoing drive for convenience has birthed new technologies designed to make it possible to deposit checks, make payments and/or get cash without stepping foot in a bank or going near an ATM. This makes a recently published report by ATMIA, focusing on how ATMs need to evolve in the future to avoid being a relic of the past, particularly relevant. The ATMIA report covers everything from the role of software in keeping ATMs current to how the integration of new technologies, such as cardless ATM access, NFC and biometrics, can create value-added convenience for consumers.

The ATMIA report includes input from leading financial institutions around the world as well as providers of ATM related hardware, software and services. The net of its message is that ATMs are no more immune to innovations designed to increase convenience for consumers than any other existing technology in society. It is hard to bet against the ATM. After all, after 50 years of evolution, it still serves a large segment of society and the growing number of cash-based, small value transactions. Yet, eight track tapes and CDs seemed indispensable, until something else came along that insured their obsolescence.  Apparently, that cost more than a couple of very smart people in the “business” their jobs.