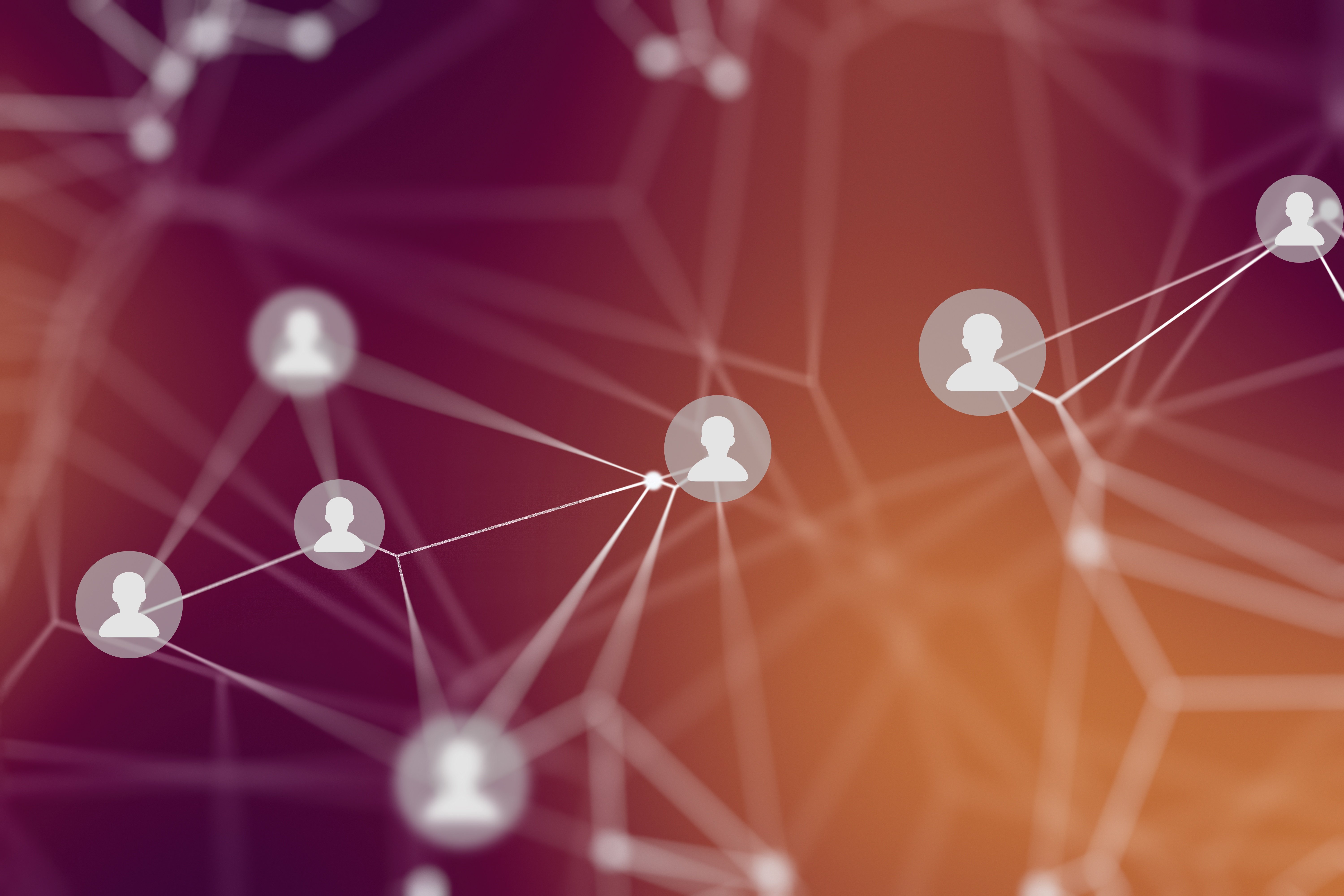 There was a time not so long ago where the only record we had of the deposit and withdrawal transactions we made with our banks was maintained in a paper record called a passbook or bankbook. This little paper ledger documented all our banking entries and included a date stamp and the initials of the teller who conducted the transactions.

Lose your passbook and you would be in serious trouble if an emergency arose. Old–school, yes, but for a very long time this met the needs of banks and every one of their customers. As an interface, it worked simply because a quick glance of a page told us everything we needed to know about our financial status. However, this was a time when cash was still king and before PCs, smart phones or the Internet even existed. (It should be noted that passbooks are still quite popular in some parts of the world, though now it is just as likely that the account changes will be managed and documented in the passbook by an ATM rather than a bank teller.)

Fast forward to just a few decades or so ago and the introduction of CRT terminals represented a giant leap forward as banks developed applications that could easily link accounts to give consumers a much broader picture of their financial situation. However, there was an even more important development that accompanied the arrival of video terminals – not just an all-important new user interface, but a new way to access the applications behind them. Screen-scraped or natively accessed, everyone in IT quickly came to terms with 3270 network protocols and the 3270 information payload that they transported.  Even the most primitive PC of the day could be had with a 3270 emulator and so, online, banking emerged and I recall while living in Sydney, Australia, a time when I could check the balances on my accounts right from my home PC.

Today, change is happening at an ever-faster pace. Paragon CTO, Mark Medlin, observes how “consumers expect to be able to pay anywhere, anytime, using any device.” Furthermore, consumers “expect more from these solutions – not only should each one work wherever they decide to use it, but the experience should be seamless and hassle-free.” This demands a lot more from banks than simply connecting up a few back-end systems. Today, the demand is for richer, open application programming interfaces (APIs) that can reach deep into the data center and tap into both applications and data, all the while only requiring an open network with standard (and fast) ways to securely deliver pertinent information to an appropriately authenticated and authorized party.

Much of this has come into focus, of course, with the rise in prominence of today’s new-age fintech companies. When it comes to fintechs, some of the best examples are those we all know so much about, with perhaps PayPal and its peer-to-peer payment service, Venmo, still the among the most popular and well known. It would also be hard to leave out another early innovator like Square, but there are many, newer fintech competitors such as Stripe, SoFi, GreenSky and Credit Karma whose combined market valuations at the end of August 2017, had passed $20 billion.

However, there is a growing issue with fintechs and it all has to do with APIs.  These new companies lack the deep treasure trove of consumer data that banks have held hostage for many decades. This is very important as the next wave of innovation across the financial services industry has to do with analytics, pattern recognition and yes, deep learning. Without access to timely information, across all the touch points used by consumers any time of the day or night fintechs will soon at a big disadvantage.  However, APIs introduce problems on both sides of the interface.

For those externalizing information to third parties, the issue is not just how the information is passed to the third party, but whether it is complete, protected and most importantly of all, in a form that the third parties can readily consume. As for the third parties, the information coming to them has to be provided via protocols that are open, with payloads that are standardized. According to my colleague, Keith Moore of HPE, who works with NonStop systems, “APIs are everything these days, however, there is a whole new extensive meaning. APIs refer to the delivery of anything via an API on the internet (usually a REST service with JSON payload). With the exception of closed-loop systems like autonomous automobiles, all of IoT must leverage APIs.”

This movement in support of APIs isn’t the exclusive domain of fintechs and banks, adds Moore. “This is real hot right now; there is a whole new industry providing services in API intermediation and other new businesses that derive customer value by exposing data via APIs. It actually is becoming a new business avenue for everything from banks to manufactures to Internet tools providers.”

As exciting as this all is sounding, it is proving challenging to those responsible for testing. As Medlin notes, “We’ve found that many institutions relying on old-school testing methods achieve only 20% coverage of potential scenarios (and) those are pretty frightening odds when account balances and financial institutions (FIs) reputations are at stake.” Furthermore, “Most modern enterprise systems expose services through an API. You don’t need to shop for a full replacement of your existing test management infrastructure. Through those APIs you can implement automation by complementing existing test management systems.”

Taking this one step further, if you have access to automated testing where virtualization can be achieved – virtualization of each side of the API which addresses the needs of both the banks and the fintechs, then you have a better chance of efficiently and economically upping the coverage from 20% to much closer to what is really required here, which is to test everything automatically.

“At Paragon, we have a lot of experience with virtualizing and automating every aspect of a financial transaction”, said Paragon CEO, Jim Perry.  “And we believe much of what we have learned so far is appropriate for testing via APIs.  Any bank or fintech concerned about integration and testing via APIs can simply call us – we would be happy to cover all that we can do for them today!”